Controllers – Do They Come in Pairs? 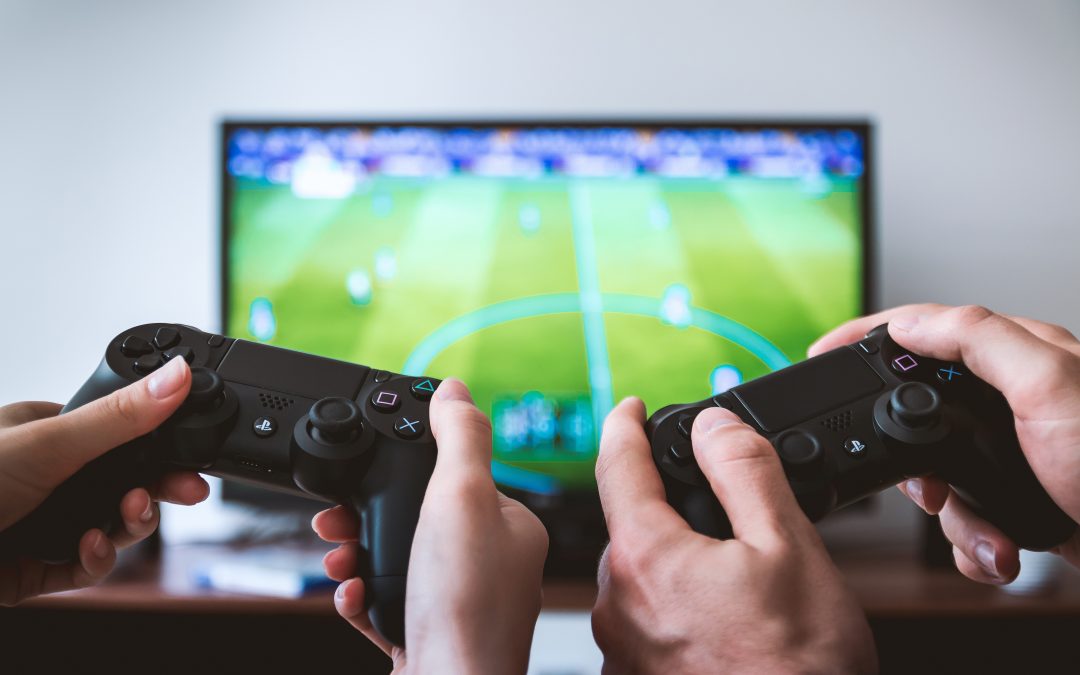 Often in mediation we see the couple separately for their first meetings. This gives people an opportunity to be very frank and open about their situation. Often one will say “S/he’s a controller, and I’m unsure I can cope with mediation!” Then the other person comes and says the same. What might be happening? Each clearly feels they’re not getting their way enough. They have come to resent and oppose the control or influence involved in being part of a couple. Whether this is reasonable or unreasonable is a matter of opinion.

So for example, if Harry went out alone to the pub every night, their partner might object, then Harry might complain of being controlled, but who would be at fault?
What if John complained Sally spent too much money on shoes and the family had a huge debts and Sally had 1000 pairs of shoes? Sally might say John was controlling, if he tried to stop Sally buying shoes, but would his actions be inappropriate and who would be at fault?
These exchanges are the overt text, the surface conversation. What is really going on is what I call the subtext and it is the subtext that is so interesting. It is a matter of opinion whether there are inappropriate control issues as opposed to an expectation of a reasonable conversation about something important with the person with whom you share your life. A conversation might be initiated by the so called controller in the hope of influencing the other person to change behaviour which they feel is threatening the foundation of the relationship. Whether this attempt to influence or control is reasonable or unreasonable is depends on your point of view. If the relationship is strong these exchanges are productive, useful and keep the relationship on a sound footing. If the relationship is struggling, the exchanges may become aggressive, negative, recriminatory or  accusatory. Things may have gone too far for the couple to put things right, however much talking they do. Perhaps reasonable exchanges about what is fair and right in a relationship needed to be had years before, before the situation became irretrievable. So influencing your partner through rational discussion is vital to a healthy relationship. This is appropriate and to be expected.
However, it is easy to think of situations where one person is seeking to control the other inappropriately. Examples might be trying to prevent them seeing their friends and family, to cut them off from other relationships, force them to eat, drink or dress in a certain way, or control their conversation, thoughts or beliefs. These would be issues where controlling behaviour would be inappropriate and usually wrong. So accusations of control need exploration and not just to be accepted at face value. We need to unpick the behaviour behind the assertions and ask what is really going on.
So people should change their understanding of the word ‘Control’ and dig deeper. They should think about what is really being asked, is it a reasonable or unreasonable request?
At the point where the so called controller says, in answer to a question about a request: “OK, it doesn’t matter, it’s not important.” there are two possibilities:
The first is just that it’s not important
the second is in getting close to terminal – they giving up on both on their partner and the relationship, it doesn’t matter any more. Then they may well find themselves in family mediation, quite possibly with me, saying “My ex is a controller . . . ”
Author: Mary Banham-Hall, Family Mediator, Milton Keynes & Bedford
Call us on 01908 231132 or Email: info@focus-mediation.co.uk for further information or to book a Mediation Information & Assessment Meeting (MIAM) (11 Locations; Milton Keynes, Bedford, Broxbourne, Hemel Hempstead, London, Northampton, Oxford, Potters Bar, St Albans, Harrow and Watford).
Read more about family mediation at:  www.focus-mediation.co.uk