Divorce Forums & The Light At The End Of The Tunnel

A father on a divorce forum posted a family photograph of himself, his two children and his ex-wife. Everyone looked relaxed and happy. He said the photograph represented a significant milestone. He and his ex-wife separated 2.5 years ago and for most of that time their relationship had been very strained and volatile. 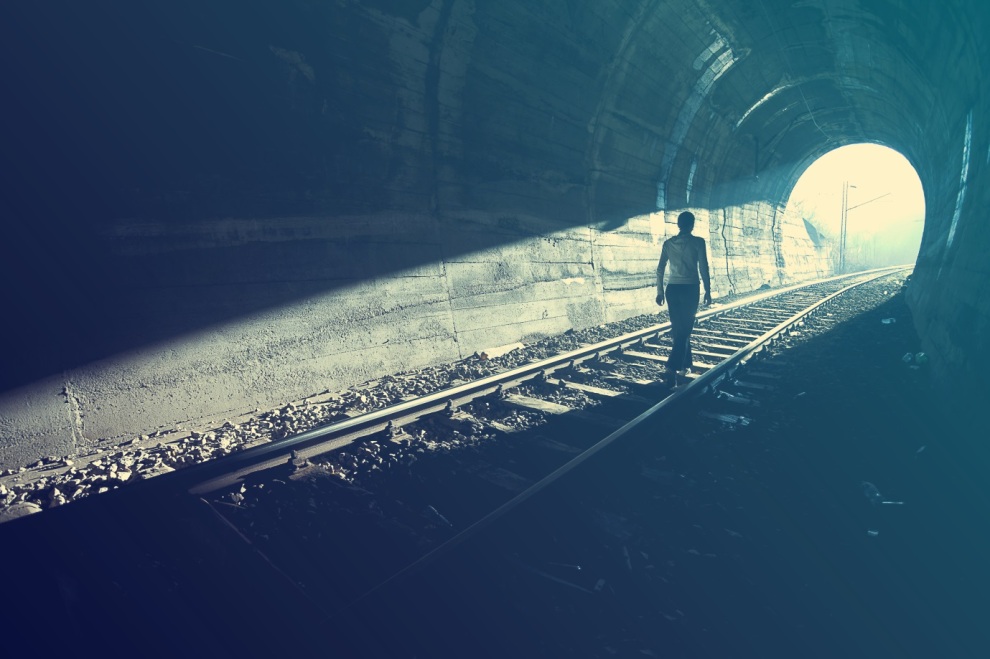 During the first year of separation there had been accusations and blame. Each felt they had been badly treated and they struggled to communicate. Both believed the other had ‘changed’ and not for the better. They had each experienced feelings of anger, hurt and resentment. Year two involved each striving for peace and an end to the conflict. However there were numerous misunderstandings and frustrations. After that they agreed that it was just too draining and that they would ‘parallel parent’. Parallel parenting is an arrangement in which separated parents disengage from each other and limit direct contact. Communication is minimal and indirect. Over time they realised that this arrangement upset the children. The children felt torn between them and apprehensive about even mentioning the other parent. Slowly over the last 6 months, they began to communicate about the children again via email or text message and this progressed to weekly telephone calls. Communication continued to improve and they attended a joint parents’ evening at their eldest son’s request – he had found the separate appointments ‘embarrassing’. They spoke to each other at handover and both noticed how much the children enjoyed observing this interaction. They had slowly moved from exes to co-parents. To their children it was simple; their family consisted of mum, dad and a sibling – regardless of the fact that their parents were separated.
When parents separate they have to work their way through the grieving cycle. Often they are at different stages and this can escalate hurt feelings and miscommunication. Family mediation can assist parents when they struggle to make important decisions about their family. Rather than relinquish control and ask a Judge to make decisions for them, a Mediator can facilitate the necessary conversations that focus on the future and not the past that can’t be changed.
Author: Sara Stoner, Family Mediator, Broxbourne & Potters Bar
Call us on 01908 231132 or Email: info@focus-mediation.co.uk for further information or to book a Mediation Information & Assessment Meeting (MIAM) (11 Locations: Milton Keynes, Bedford, Broxbourne, Hemel Hempstead, London, Northampton, Oxford, Potters Bar, St Albans, Harrow and Watford).
Read more about family mediation at:  www.focus-mediation.co.uk