The Blame Game in Mediation

I mediated a family case recently and whilst no two cases are the same, it involved the type of issues that I regularly encounter. Janet had felt unhappy and lonely in her marriage for some years. She raised this with John and suggested couple counselling. John felt that they just needed to spend more time together as a couple and not just as parents. They carried on for a couple of years and then something made Janet decide that they couldn’t continue (she was diagnosed with a serious illness). This completely changed her outlook on life and she said that life wasn’t a dress rehearsal. She felt they couldn’t make each other happy anymore and she wanted a divorce. John was distraught. He suggested couple counselling and Janet said no. He couldn’t understand why she wasn’t willing to try and save a long and mainly happy relationship. Janet got angry – she had begged him to work on their marriage for years and he had refused. She said she had accepted a long time ago that their relationship was over and now there was no going back. 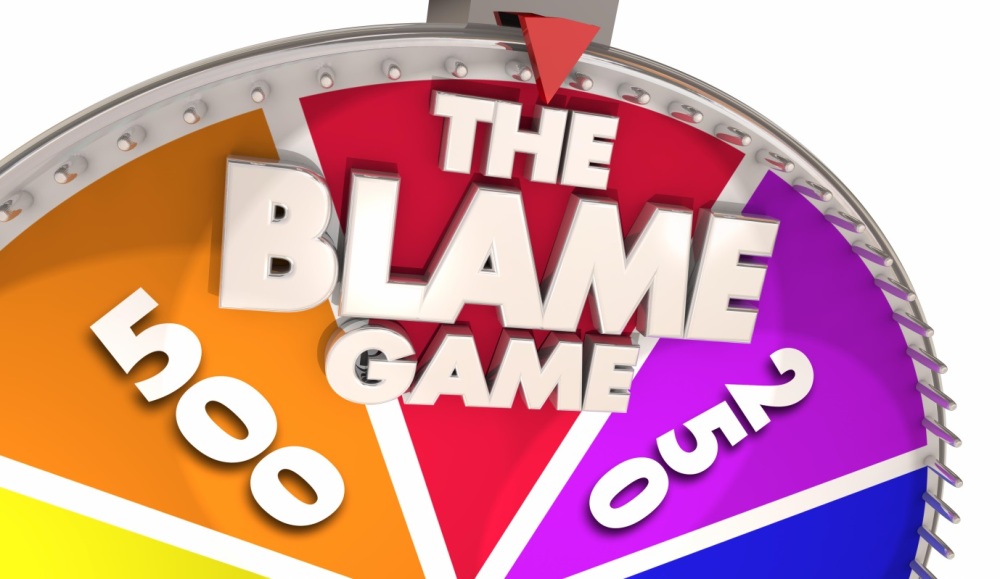 The Divorce Grief Process
When I met them for separate intake assessment meetings, they both elaborated on their feelings. Janet had felt lonely and isolated in their marriage. She felt John dismissed her concerns and shut her down.  She attended counselling on her own and realised it was their relationship and lack of communicating that made her feel depressed. John said that he was fighting for survival at work. They had a crippling mortgage and his company would let anyone go who didn’t reach targets. He said he tried to talk to her about his work issues but she dismissed him. He had also felt lonely within the marriage for some time. When they came together for their first joint mediation session, Janet had already spent many months grieving for their relationship. She had worked through emotions including denial, anger and depression. She was close to acceptance and had a desire to move forward. John was seriously playing catch-up. He was reeling and felt a mixture of shock, hurt and angr. Like many newly separated couples, they were living separately within the same household. This is often because couples can’t afford two homes or they receive legal advice that leaving will weaken their financial claims. Couples live in a pressure cooker – emotions can & will boil over at any time. John couldn’t understand how Janet was so calm and accepting when he was in so much pain. Didn’t she care? Couldn’t she see his world was crashing down around him? The reality was that she was at a very different stage of their separation journey, as they hadn’t started it together.
This couple were suffering from the inevitable stresses and strains of separation. However, they had the fortitude to use mediation and avoid spending tens of thousands of pounds on a court battle to determine finances.  They both wanted to retain control of their families’ future. They explained they needed closure – everyone was suffering. They couldn’t continue to live in a constant state of flux within the same household.
A Glimmer of Hope
The first joint session is often the first time couples have actively listened to one another for days, months or even years. Why? Because these difficult discussions usually end up in an argument or one person walks away. A mediator is like a referee – they make sure the conversations are fair and they create a safe space for difficult but essential discussions to take place. I liken it to cleaning out a cupboard; the mediator enables each to identify their concerns and discuss their worries. It feels messy, but until difficult subjects are identified and addressed, it’s impossible to begin reorganising and create some semblance of order. We discuss what they each need to move forward and we clear up misunderstanding. When we don’t communicate well, all that there is left to do is to assume. This exchange, whilst highly emotional, is often a relief to both. They see that it is possible to work through the issues that have arisen from their separation. They together focus on the problems and try and find solutions they can both live with. They discuss the children and it’s again a huge relief to share information about them. They often mirror each other’s concerns. We discuss ground rules to make it more manageable for them to live together under the same roof.
Then we discuss formalising the separation. The mediator explains that to divorce without waiting 2 years, one must blame the other for the breakdown of the marriage. They discuss who will be blamed and what examples of unreasonable behaviour will be relied upon. As a mediator my heart sinks at this point. I’ve worked with the couple to enable better communication. I’ve also encouraged them to focus on the future and separate themselves from the problems they need to resolve – this removes blame and negativity.  Then we all take a huge step backwards and start looking at blame, past mistakes and hurts. Couples are fragile and blaming one another to secure a divorce is destructive.  Yet the law insists one of them must do so.
Let’s Stop Playing the Blame Game
Janet & John were doing everything they could to put the needs of their children first and to move forward as co-parents.  However, now one had to start throwing mud at the other to secure a divorce. The positivity in the mediation session began to dissipate. Children suffer far more from parental conflict than divorce itself. So why do we still have such an antiquated divorce process that actively encourages conflict between parents, instead of minimising it? Fortunately, many clients are able to overcome this huge bump in the road (Janet and John did), but why should they have to? The law needs to change so children and couples no longer suffer. To those who say removing blame will make divorce too easy, I say that’s hugely insulting to the couples I work with on a daily basis, who are experiencing one of life’s greatest traumas. It’s not about making it easier for people to give up on marriage.  It’s about helping those who have made the difficult decision to divorce, to do so in the most painless and child friendly way possible.